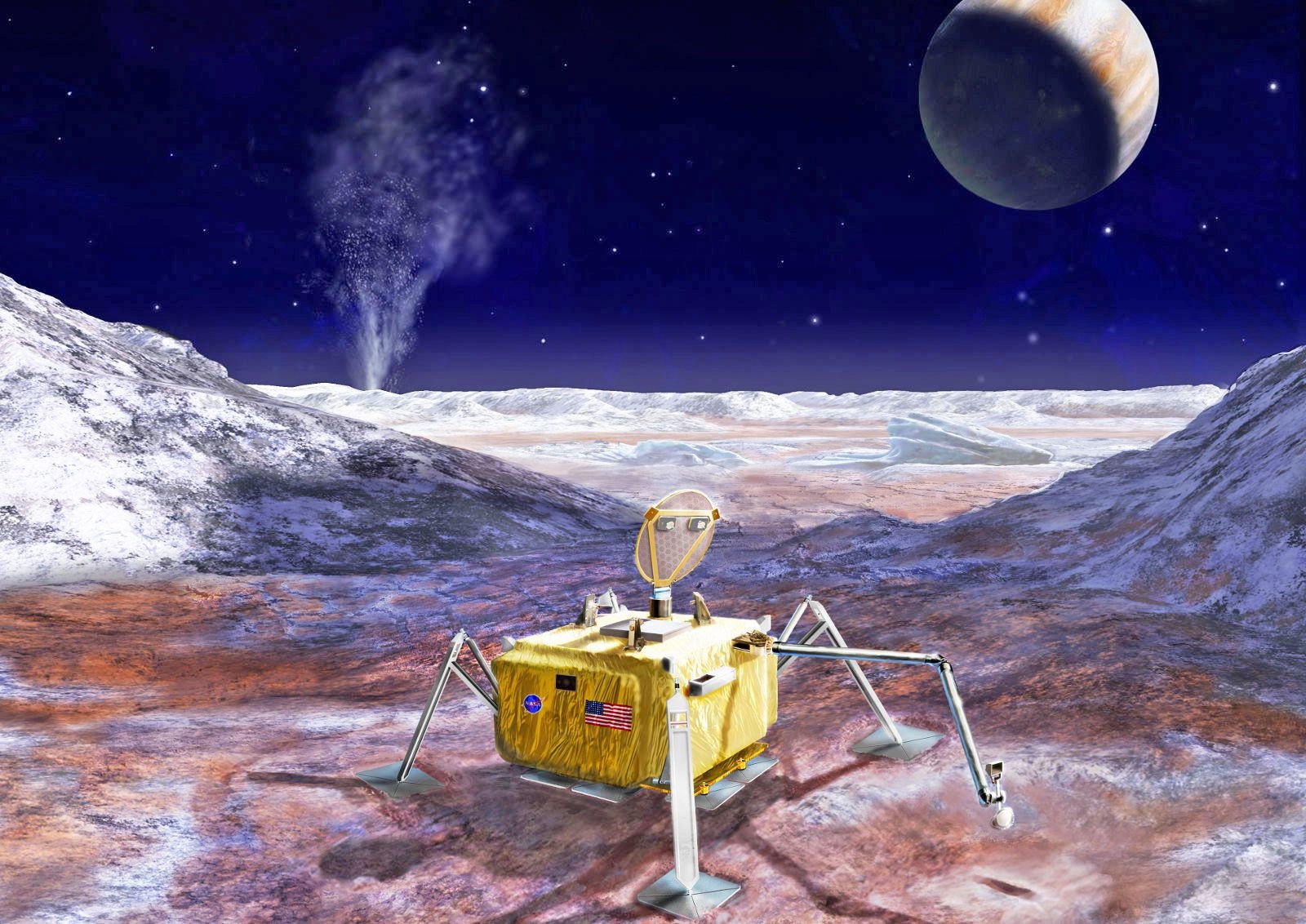 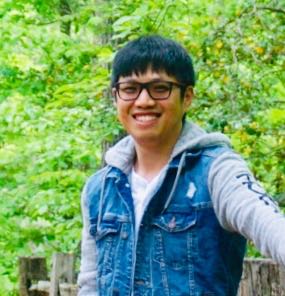 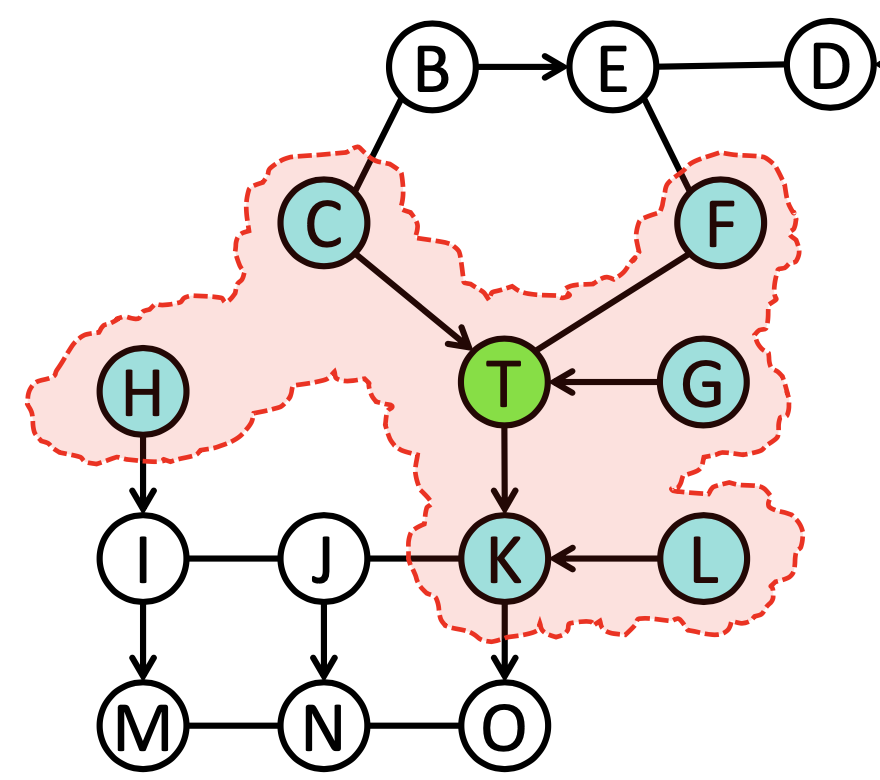 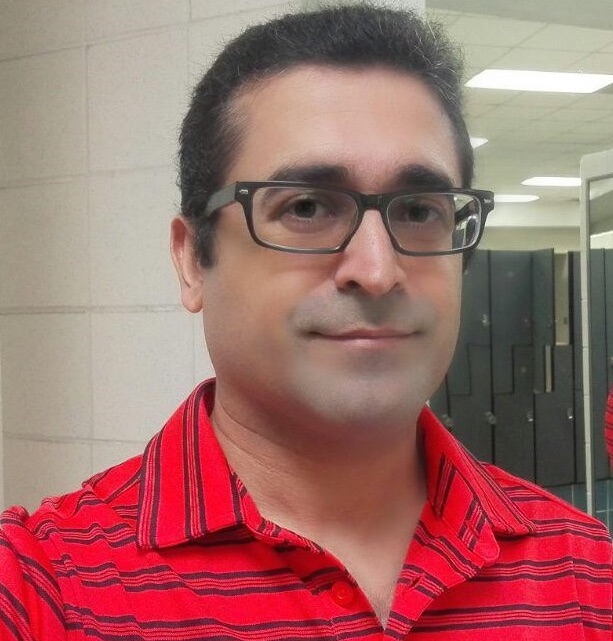 In this project, we are addressing the following important questions from theoretical and empirical perspectives: (i) How to learn reliable causal structures from data and how to use the learned causal structures for identifying causal invariances across environments? (ii) How to use the causal structure learning and counterfactual reasoning based on causal invariances for systems problems? In particular, we are extremely interested to apply these theoretical advancements for an explainable and guided performance debugging of highly-configurable systems. 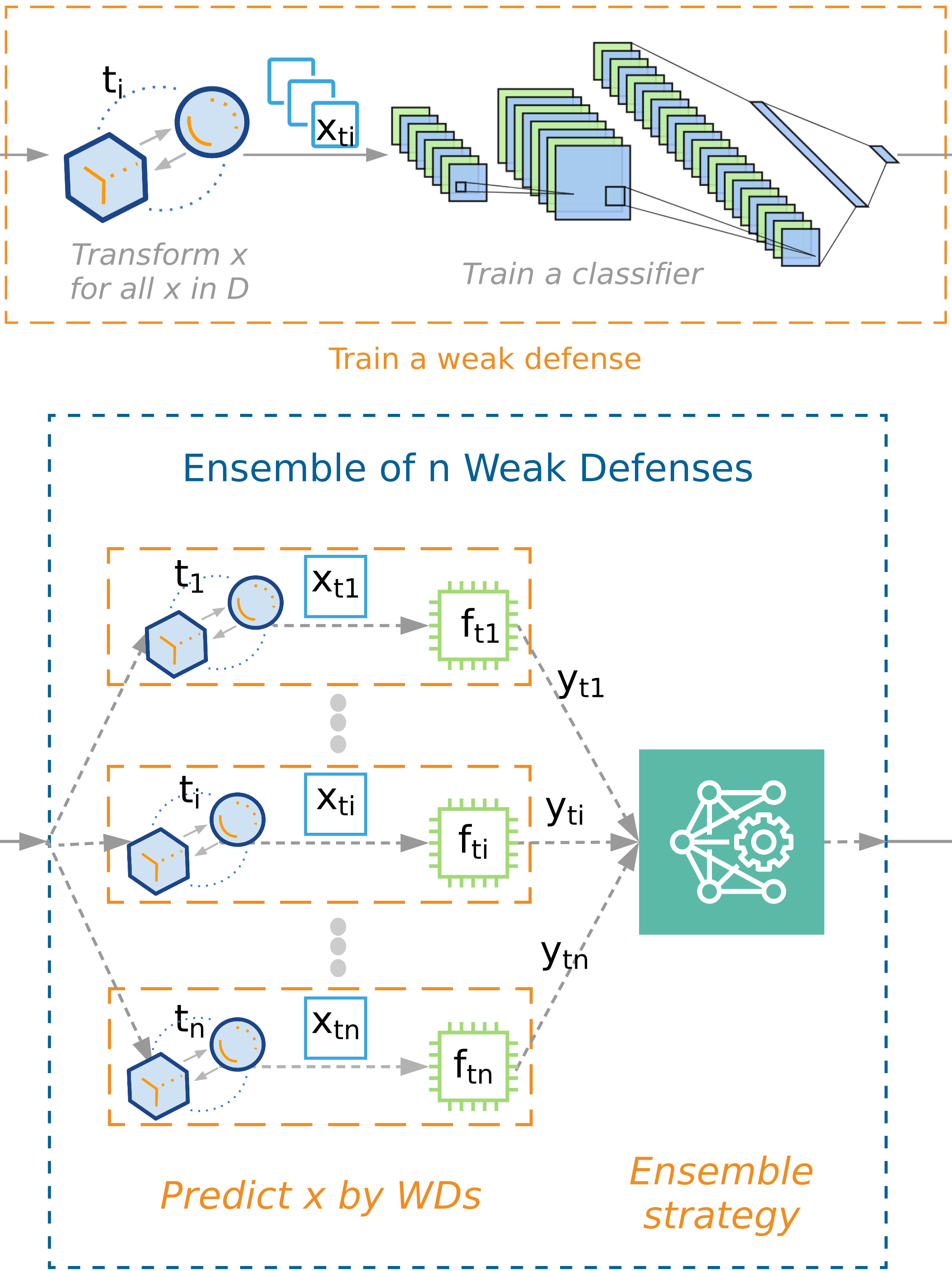 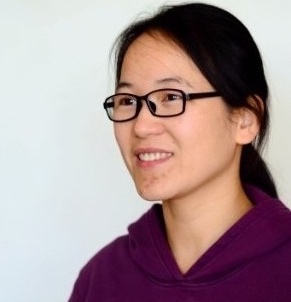 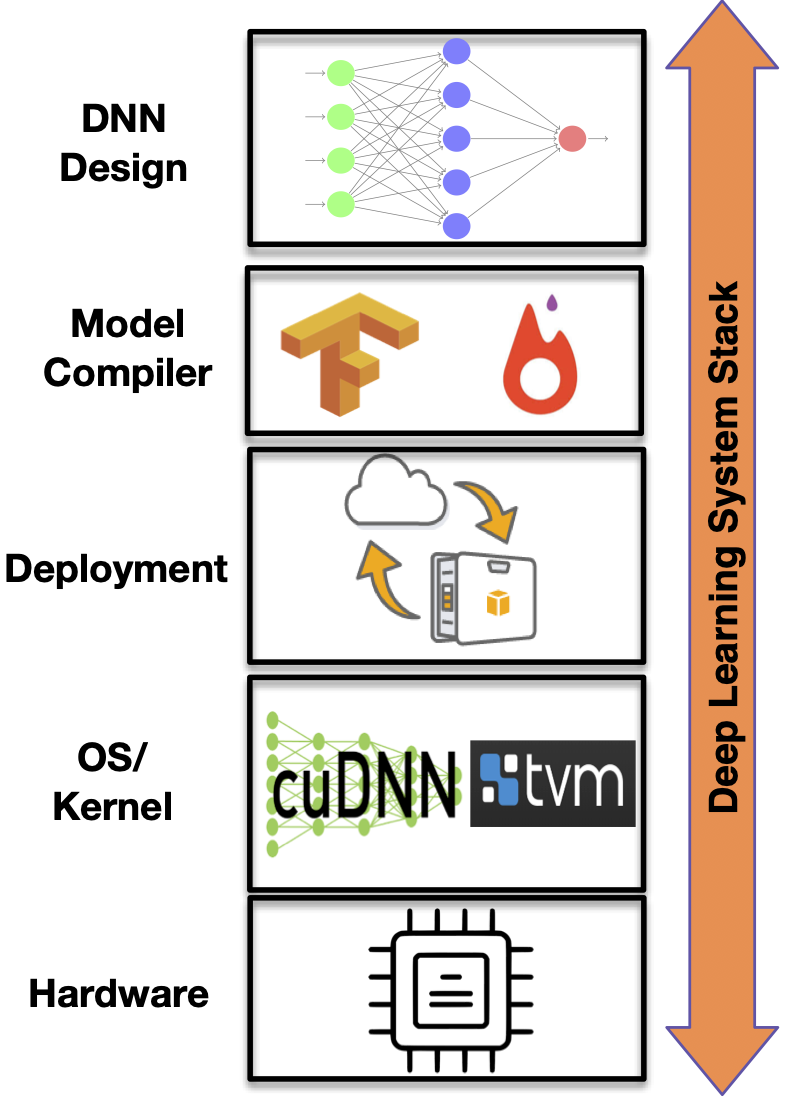 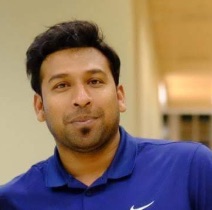 One of the key challenges in designing machine learning systems is to determine the right balance amongst several objectives, which also oftentimes are incommensurable and conflicting. For example, when designing deep neural networks (DNNs), one often has to trade-off between multiple objectives, such as accuracy, energy consumption, and inference time. We developed FlexiBO, a flexible Bayesian optimization method, to address this issue. 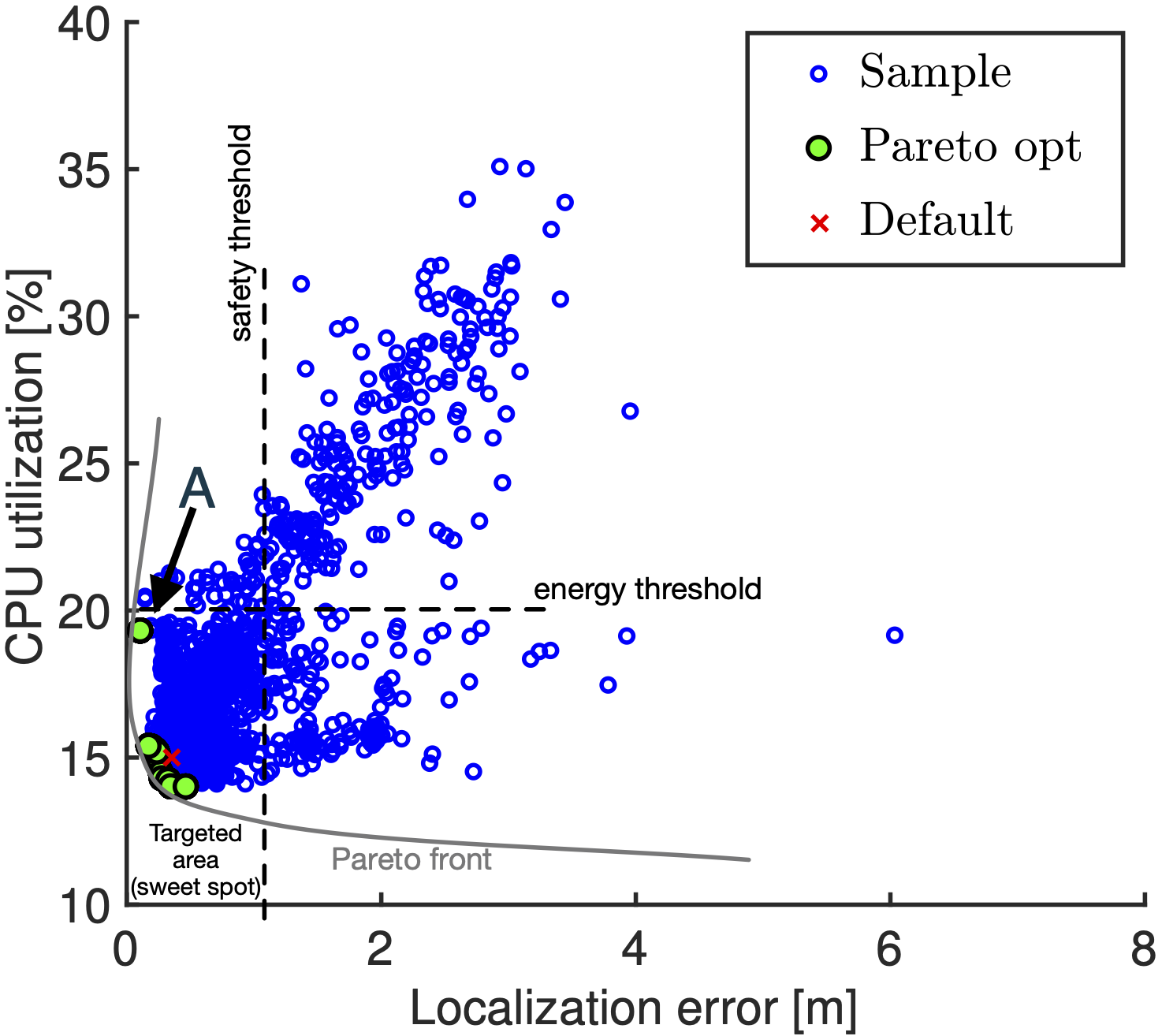 How do you build a software system that can function for a century without being touched by a human engineer? This is the herculean task being undertaken by the DARPA Building Resource Adaptive Software System’s (BRASS) program. We, at UofSC with several collborators at CMU, have been developing learning mechanisms to be integrated with quantitative planning to adapt/reconfigure robots to overcome environmental changes at runtime.